ABC Extra Stout, Cambodia’s “Number 1 Stout”, successfully concluded ‘The Exceptional’ campaign on 23 October. After 2 months of celebrating the phenomenal achievements of 10 remarkable Cambodians across 5 major industries in ‘The Exceptional’ TV series shown on PNN, fans saw Oun Bathom, better known as Sai, receive a $20,000 cash prize for his exceptional character and outstanding contributions towards society. Sai, one of the Kingdom’s favourite singers, then delivered a high-energy performance to close out the show. 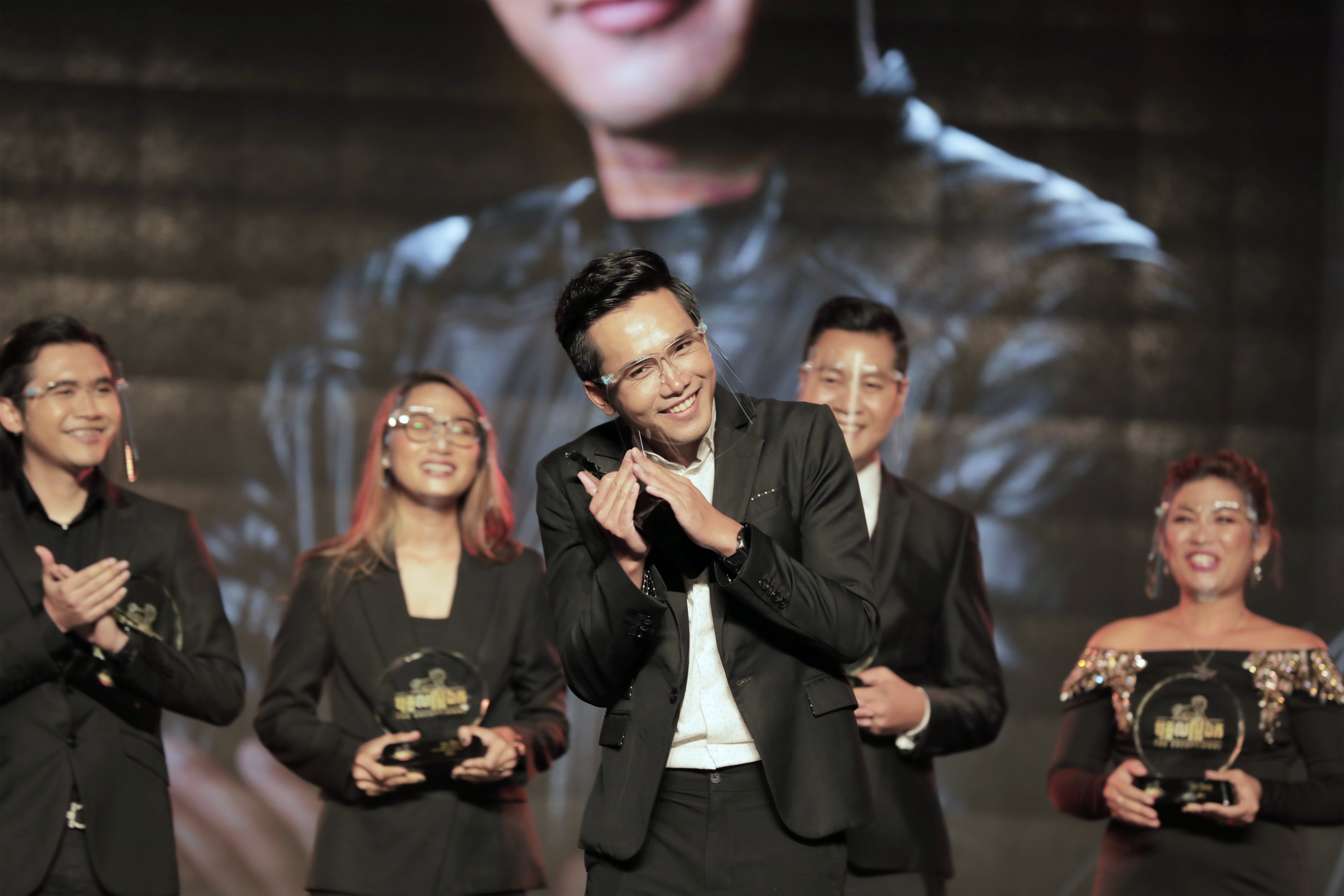 “I’m overwhelmed with joy and very grateful for this opportunity,” said Sai. “I’ve truly enjoyed this campaign. It was a great opportunity to meet and hear the stories of my fellow Exceptional Cambodians, who have persevered through life’s difficulties and strived for success. I hope that our stories of triumph over adversity inspire the younger generation to believe in themselves and work hard to build Cambodia together with us.”

Along with Sai, the Exceptional Cambodians included: 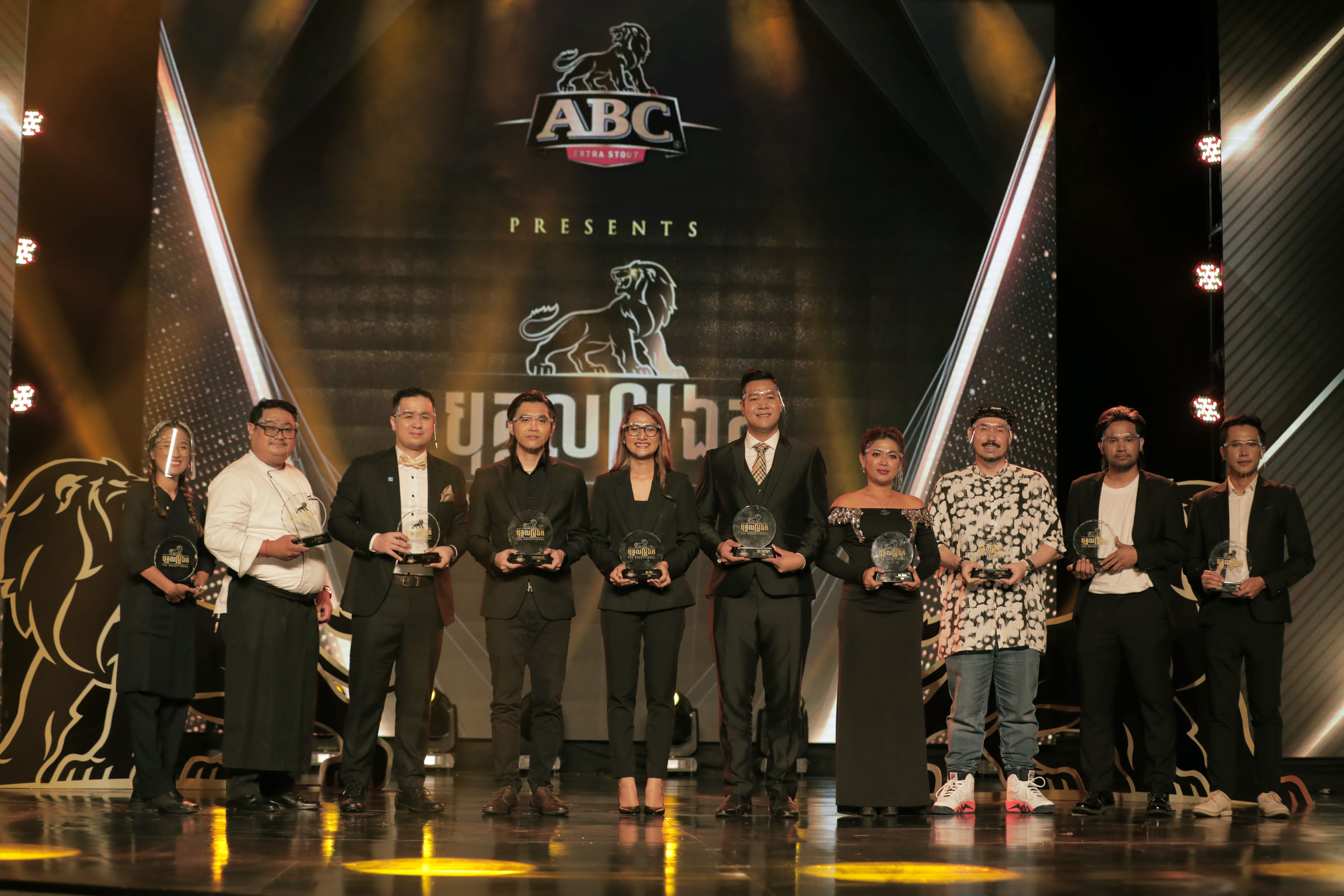 Short films on each of the 10 individuals were screened, documented how they overcame challenges to achieve success in their chosen professions. The debut season of ‘The Exceptional’ had the honour of a highly-esteemed panel of judges, featuring His Royal Highness Prince Sisowath Tesso Sisowath, Re-Edge Architecture + Design founder Mr. Hun Chansan, Sabay Digital Media CEO Mr. Chy Sila, as well as PNN Head of Program, Ms. Touch Bopha and Globe Media Asia’s General Manager, Mr. Daniel Marchette. After much deliberation, the panel finalised their decision and announced Sai as overall winner. 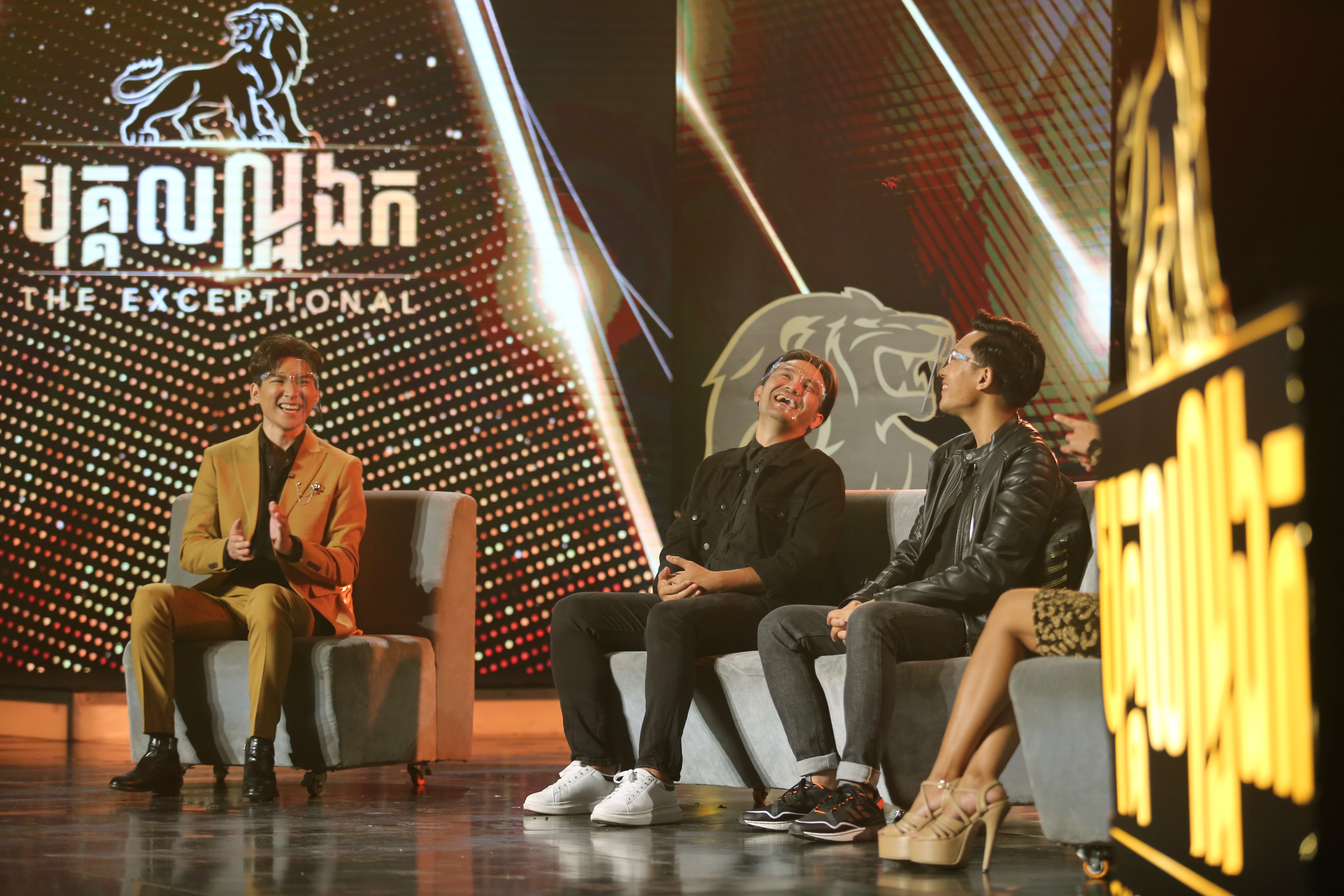 Sai shared that he will invest the prize money in his “Run with Sai – Virtual Run 2021” programme, which helps raise funds for local charity organizations.

“ABC is a brand deeply rooted in Cambodia. In these challenging times, we want to continue inspiring young Cambodians to keep their heads up and continue their journey towards success and to be exceptional. What better way to do so than to showcase the stories of these 10 Exceptional Cambodians!”, said Loic de Laubriere, Marketing Director of HEINEKEN Cambodia.

To find out more about ABC’s ‘The Exceptional’ campaign or to watch any of the short films and 8-episode TV series, please visit:

Formerly known as Cambodia Brewery Limited (CBL) – is part of the HEINEKEN Company, the world’s most international brewer. The company was born in Cambodia in 1994 as a joint venture between Asia Pacific Brewery Limited and Progress Import-Export Company, before becoming 100% HEINEKEN in 2014. The company employs around 700 employees. It produces, markets, and distributes nationwide its iconic international and local brands – namely Heineken®, Tiger, Tiger Crystal, ABC Extra Stout, Anchor, Anchor White and Gold Crown – according to the highest international standards brought from The Netherlands where its roots belong. Sustainability for people, planet and prosperity is embedded in the business in order to ‘’Brew a Better Cambodia.”