Pram Ang started in 2013, when we failed to produce a short film about a father-son relationship, due to a potential producer’s lack of funding. So Rithea, one of the most active members of Kon Khmer Koun Khmer, proposed to me his own story about a mother-son relationship, with a low budget. The idea was crystallized when we discussed it with Polen, another dedicated young filmmaker, during a farewell party.  He also had then a story about an abused boy. So far, we made only short films. So we thought why not come up with a feature one made of different short films and screen it properly in cinema? And that was how our project was taking off, not without turbulence and storms. 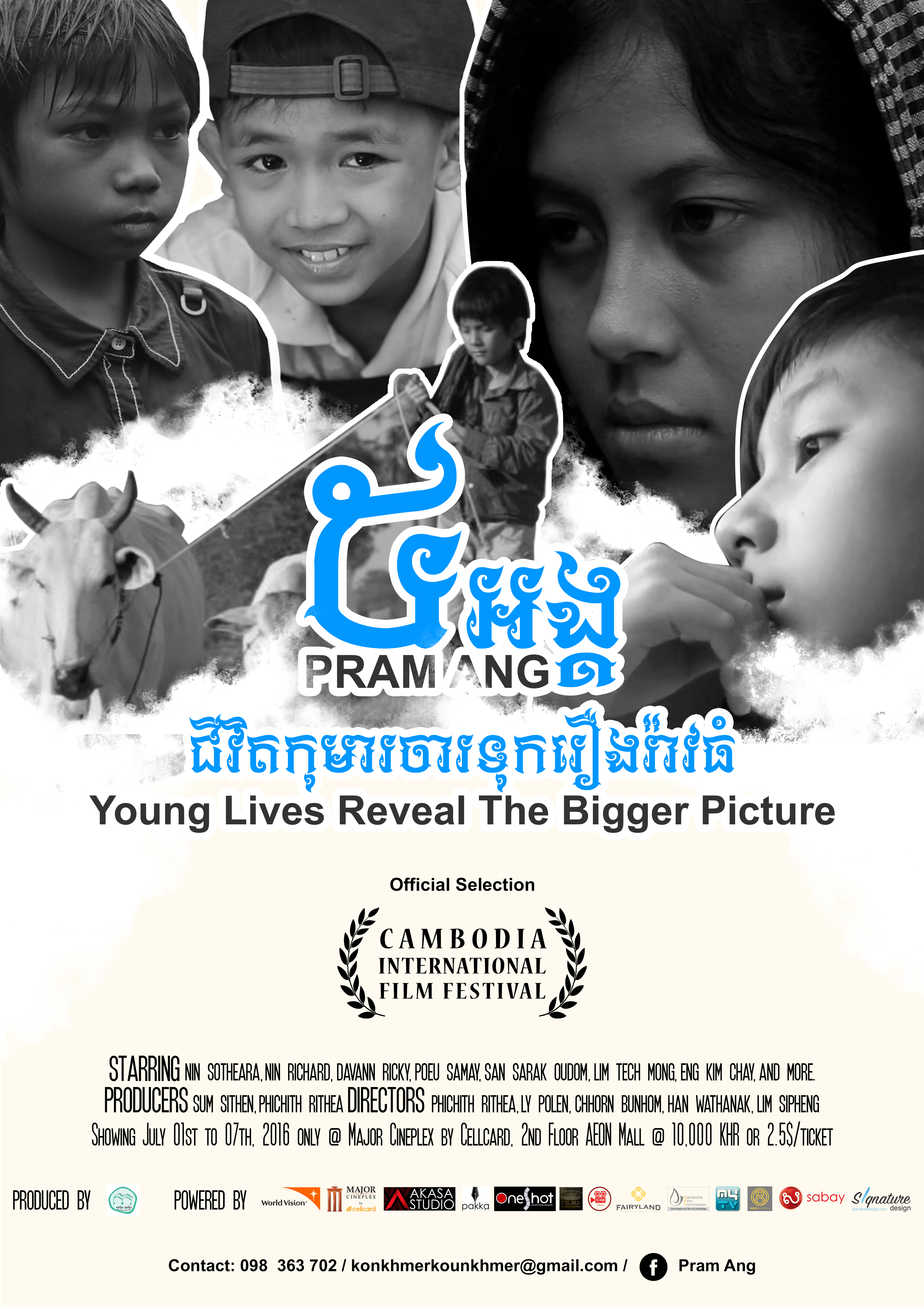 As the stories from both Rithea and Polen could not even make for a feature length, we decided to look for more directors. Then, Wathanak joined us with his short on “Veasna“, Bunhom on “Pros Thom” and Makara on a boy whose father is a scavenger. I don’t think many movies in Cambodia would come up with such a format as ours. Yet, we all wanted to break the rule by doing some different work. The production was lined up from “A Moment” by Rithea till “Vattanac” by Sipheng. Polen changed, though, his story to an abused girl titled “Red Ink“. Sipheng came in to replace Makara, who had to focus on other commitments. As a result, five directors remain in Pram Ang project: Rithea, Polen, Wathanak, Bunhom and Sipheng. 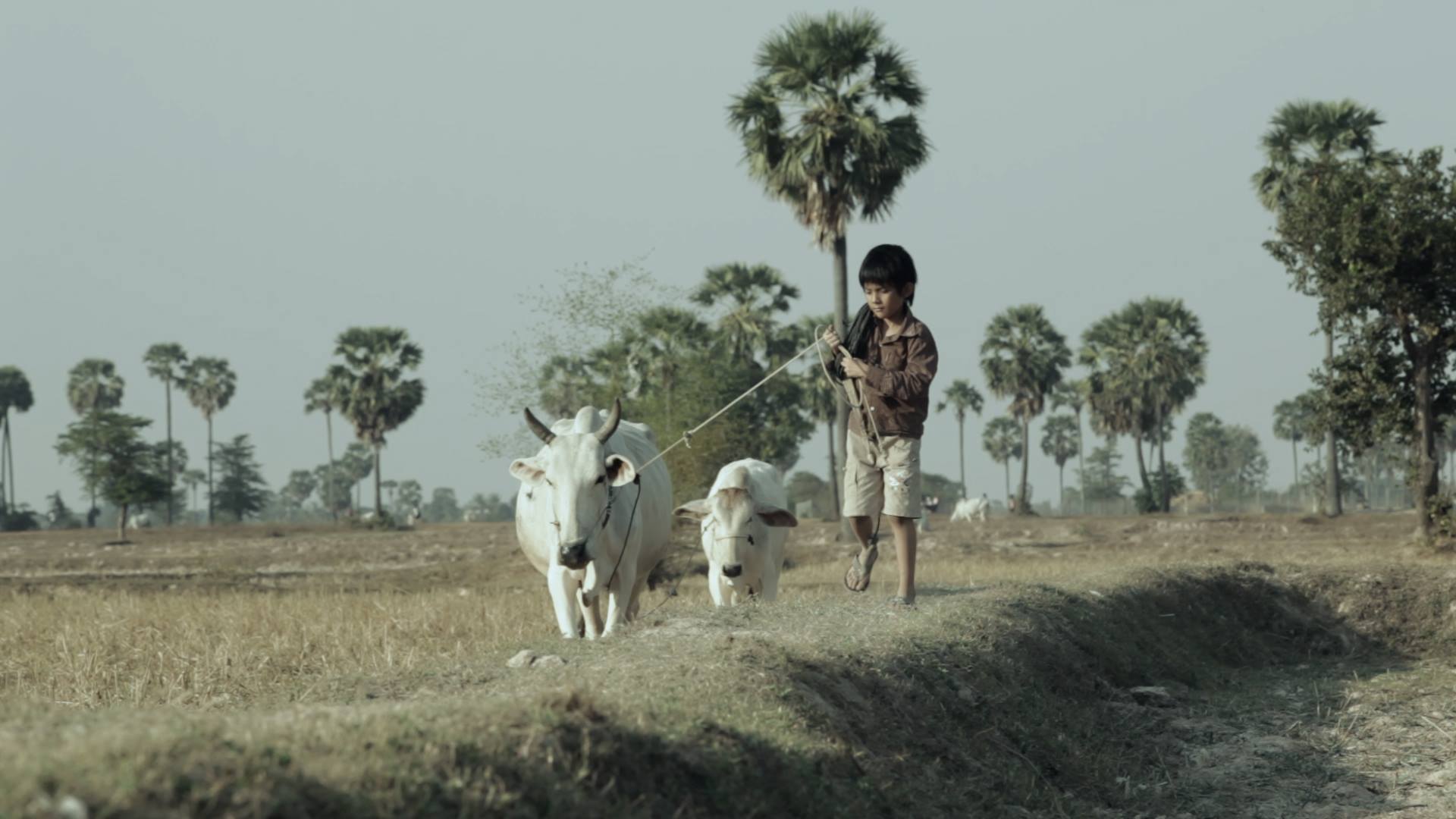 From the first shooting in August 2013, we took the risk with our funding balance from last year’s projects. Luckily, we had this idea to look for NGOs working for children’s causes. Then, World Vision Cambodia came right into our mind. I only had to ask a friend who then worked there to connect me with the main contact for such a project. Despite a considerable amount from this Cambodia’s largest NGO, we still needed more funds to cover our post-production. Following Polen’s crowdfunding experience, I tried IndieGogo. The first attempt was a small success. Yet, with the second one, I learned to be “smarter” if I may say so! I used IndieGogo just as our project website for reference. Yet, I would ask my accountant to collect some donations from the interested contributors offline, in person or through mobile money transfers. And we did exceed our target! 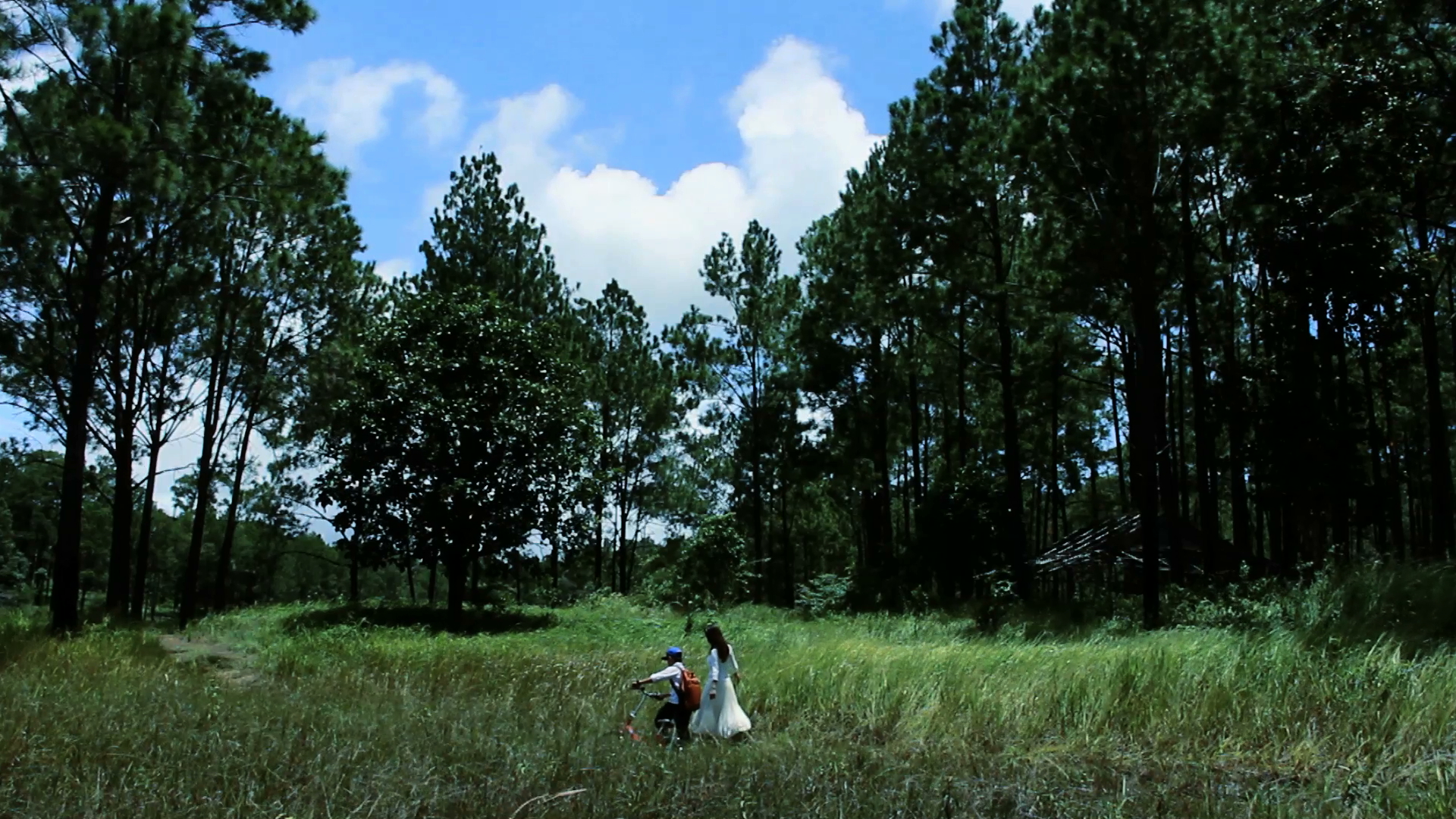 If you wonder why we need to make these five short films, just look the five fingers of your hand. They are all different in sizes and functions. Yet, they’re based on one hand. This may remind you of a story, in which those fingers quarrel with each other on their respective importances! After the premiere during Cambodia International Film Festival 2014, all directors carried on their personal activities or projects. Even I had to resume Chaktomuk Short Film Festival 2015 at full fledge. So technically speaking, we lost about six months for side-tracking our common focus. Only later last year did my co-producer Rithea and I revive the team spirit by polishing our sound and image for a much better version for cinema releases. Once again, I had to adapt to all directors’ schedules for the voice recording sessions. We originally intended to (re)premiere it on May 31st, in order to celebrate International Children’s Day. Yet, our technical past haunted us and led us to move the date to June 30th instead. 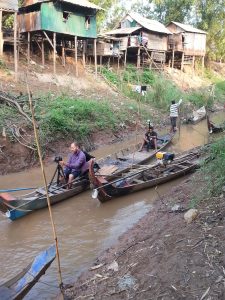 If you ever wonder why we need to charge viewers for seeing this movie, the reason is simple: we love to stay here for good! For the last six years, our recurrent funding approach has been to seek for sponsorship. This time around, not only does this $2.5 go to pay for cinema rental for that one-week period, but also to compensate our directors for completing this project. I admit that a few shorts of Pram Ang are quite artsy.Yet, this should not stop you from enjoying the whole movie. Each story has its own beauty. Despite numerous technical delays, I can sense the spiritual values within all their works. So if you love movies made with passion, why not go and pay to see it? Your fee would determine our destiny in this industry. We could, of course, continue to make films for sponsors. Yet, if we could make some for ourselves and get paid for these works, you can imagine what else we are going to do next! 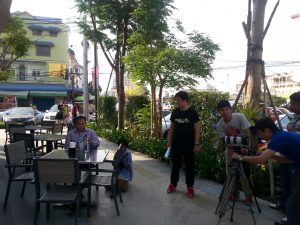 I believe some of you would have already come up with this question for me/us! The next thing I/we will do is still “films”. At Kon Khmer Koun Khmer, we don’t make films just for fun, nor for instant money. One of our directors has been already proposing “Pram Ang 2” focusing on five different women. I personally applause this initiative. I may keep helping with some short films or film projects here and there. Yet, my personal next milestone is to “produce” either a mid-length or feature movie. Why? It’s all part of the learning curve and personal and professional evolution 🙂 Stay tuned with me or Kon Khmer Koun Khmer! 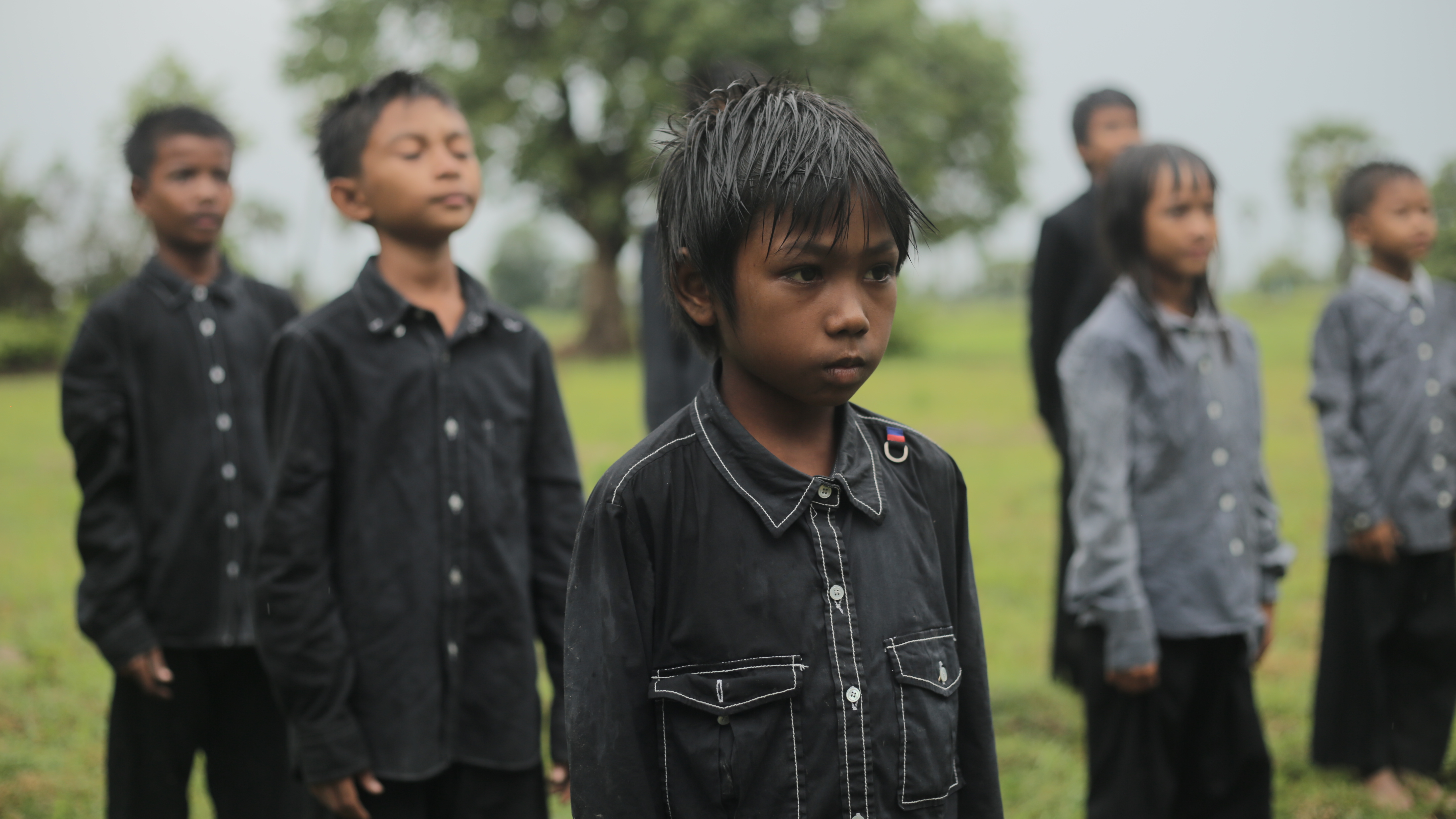 Once again, Pram Ang will be screened this July 01 to 07, only at Major Cineplex by Cellcard. So save your date and book your tickets NOW at 098 363 702 and 011 754 142 or http://pramangmovies.com/?q=content%2Fticket-booking. Of course, your personal reviews about this movie would be much appreciated!

CamboFarm: The Only Rabbit Farm in Cambodia