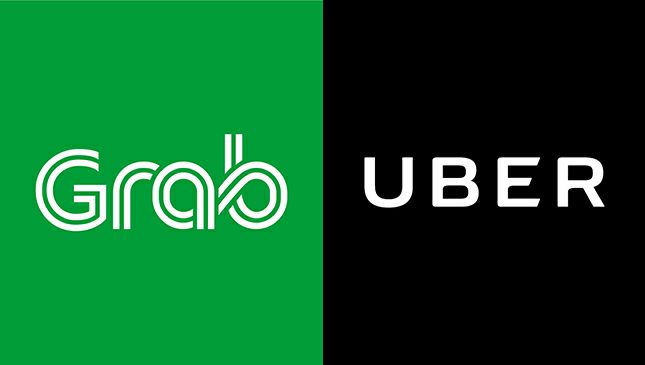 According to today’s update on Grab website, the Singapore-based technology company has merged with Uber in Cambodia and Southeast Asia, leaving Cambodian Uber users and other users two weeks to migrate to the Grab app which be found on Playstore and Appstore.

Meanwhile, Uber drivers and other partners of Uber will also have to sign up to drive with Grab while other Southeast Asian countries where Uber Eats operates will have time till the end of May, after which Uber delivery and restaurant partners will move to GrabFood platform.

Grab launched in Cambodia shortly after Uber entered Cambodia’s market. While Uber is available in 70 other markets, Grab has caught up in Southeast Asia, with its operations extending to 195 cities in 8 Southeast Asian countries.

In Cambodia, Grab offers Grab Bike, Grab Tuk Tuk and Grab Car, and in other Southeast Asian countries, Grab offers a wider range of services such as private cars, motorbikes, taxis, carpooling services, on top of food and package delivery services. Furthermore, Grab has recently explored financial inclusion through GrabPay, increasing access to cashless services for millions of Grab customers and users across Southeast Asia while connecting the underserved and unbanked population to financial services.

According to the same website, Grab’s new focus will be food delivery, transportation, and payments/financial services.

Turning Tastebuds at the Salmon House